Essential Baseball Equipment Must for a Game

Baseball is a beloved sport of America and is slowly getting the exposure to the rest of the world. When it comes to the gear the players use, it gives them a tremendous amount of choices and freedom. There are certain positions in the game that requires specialized baseball equipment.

In this article, we will run down the basic baseball equipment used by the players. Whether you play it professionally or just in your backyard, here are the essential gears that you will probably require. 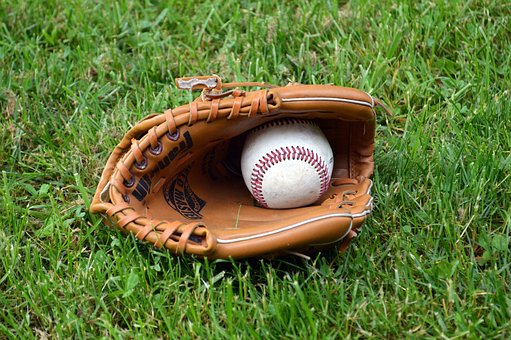 The first thing you will require is a nice pair of baseball gloves. There are lots of baseball gloves available of different brands and they come in different sizes, colors, materials, designs and as per the use. Mitt is what catchers use for catching blazing fastballs from the pitchers. 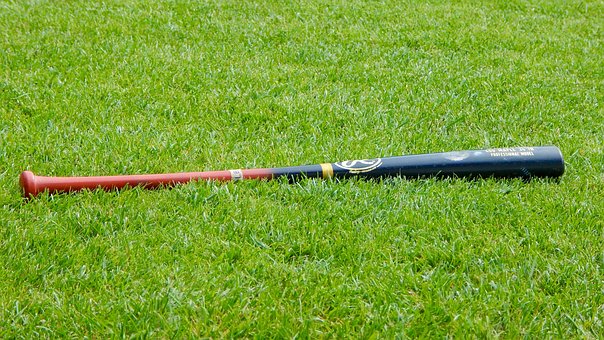 A baseball bat is the essential part of the baseball equipment. Well, without it you can’t actually hit home runs. There are mainly two types of baseball bats available- metal and wood. Metal bats are used for leisure while wooden bats are mostly used in competitions and tournaments. 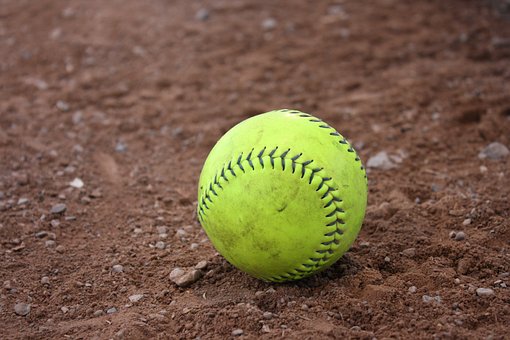 Like baseball bats, baseballs are also necessary baseball equipment for playing the sport. Baseballs are made from rubberized core wrapped inside dense yarn and covered with grain leather. However, players also use plastic covered baseballs during wet weather. 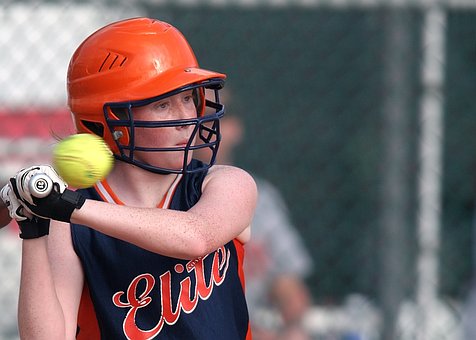 I know that you are fearless but what if the pitcher is also as fearless as you are? If you love stepping out and hit live pitching then you should wear a batting helmet. Batting helmets have paddings on the inside for comfort and safety and are made of strong plastic material. 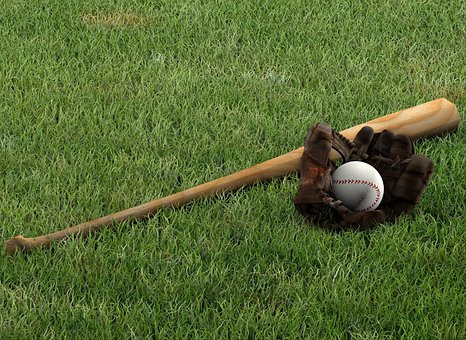 Swinging the ball for a long time will make your palms sweaty and the vibrations generated from hitting the ball will rattle up your hands badly. Batting gloves will help you hold the bat with proper grip and it will make hitting easy and comfortable. 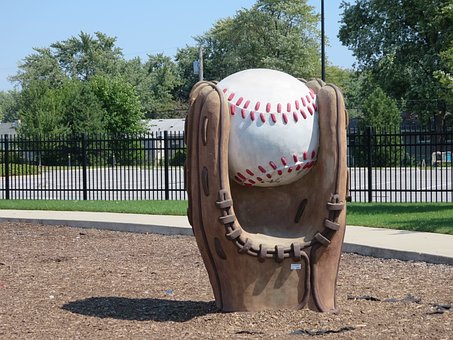 The catchers require tons of protective gear. The catcher baseball equipment consists of a helmet, chest pad, protective cup and, leg guards. You never know when the blazing fastballs will hit you, a swing and a miss and you are done!

Well, this gear is the least fun thing to wear but an essential one if you are male. There is a small pocket provided in front of a baseball short where you can put the cup in. 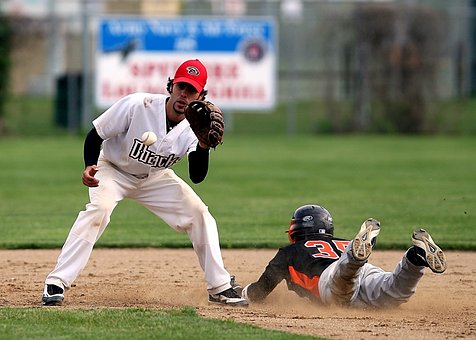 Baseball cleats are necessary if you are going to be running around dirt and grass. It helps the player to grip the ground while playing. In most of the cases, you will see rubber cleats but when you talk about professional play, players wear metal cleats. 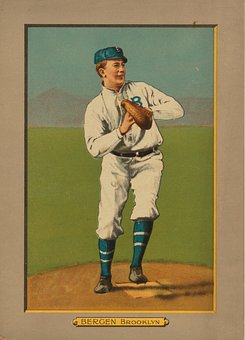 If you truly want to look like a professional baseball player then you will need baseball pants. They come in different colors and are designed to bear maximum rigidity. 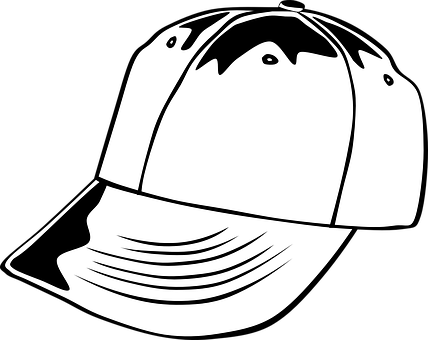 From looking cool to keeping the direct rays of the sun out of your eyes, baseball hats are necessary baseball equipment for the games.

This was the list of some of the important baseball equipment which is must for the game.

Baseball is a beloved game of the Americans and is also played sportingly in Spain, Italy, Cuba, Taiwan, and Japan. The game like other sports is played between two teams with each team having nine innings. One team has to score more runs than the opponent in order to win and in other words, the team must restrict the opponent to a score lower than theirs. Baseball games are played with a ball, bat and a glove and its fundamentals include throwing the ball, hitting the ball and catching the ball.

Of course, it is more challenging than it sounds and the challenges are what makes the players compel and dedicated to the sport. In this article, we will discuss the complex game of baseball, the rules, and equipment used and the playing field.

Unlike football, hockey and other games, baseball is not affected by the running clock. The game length will depend on the innings played by each team. Yes, the sport is played over a period of innings by each team and the team scoring the most in an inning will win the match. Professional baseball games are of nine innings in which each inning is subdivided into two halves. Moreover, the visiting team always bats first.

This was all about a baseball game. If you still have any queries, feel free to ask us.